Since 2006 the Origone brothers have been the fastest skiers in the world, champions of speed skiing

The sport of speed skiing was born in the early decades of the 1900s, with the desire to prove the maximum speed achievable on skis, a prestigious discipline that recalls the names of important skiers such as Leo Gasperl, Zeno Colò and prestigious locations like Saint Moritz and Cervinia.

Simone continues to race with the goal of breaking the 260 km/h barrier.

Younger brother Ivan Origone has followed in his footsteps, and can boast the current speed record of 254.958 km/h, 2 world cups, 1 gold medal and one silver at the world championships.

They are both ski instructors. Simone is also an alpine guide, and in 2014 he participated in the K2 expedition, K2 - 60 Years Later. They are ready to accompany you in trail or off-trail skiing or on excursions on Monte Rosa. 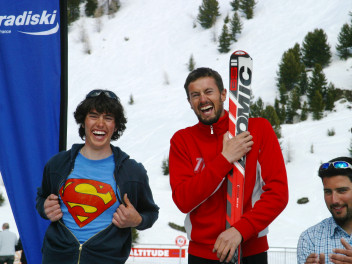 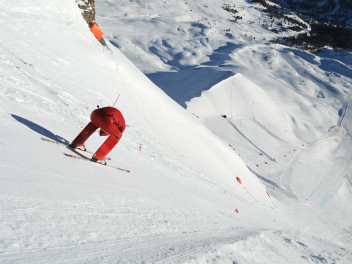 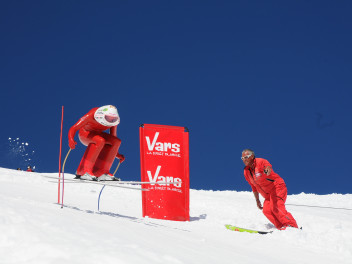 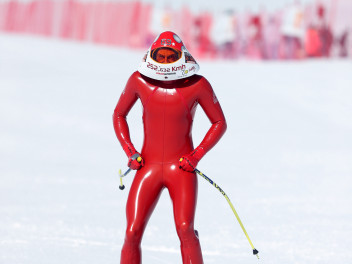 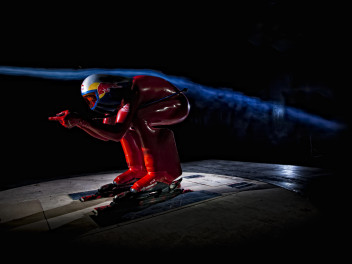 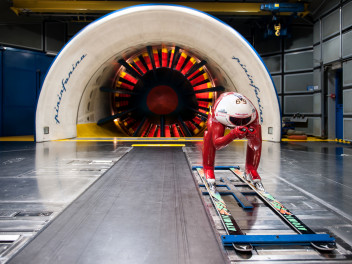 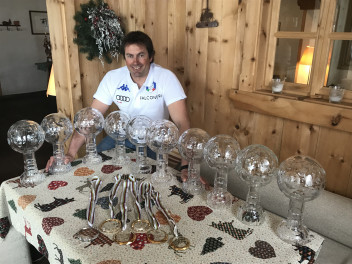 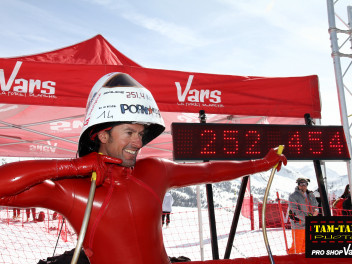 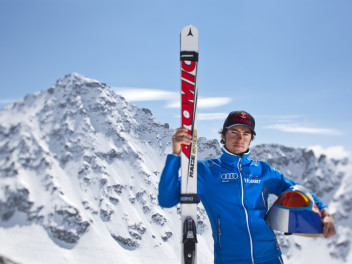 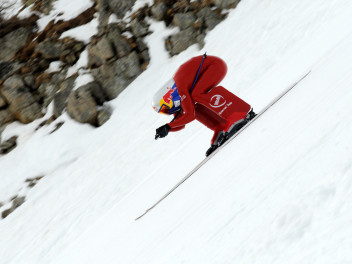 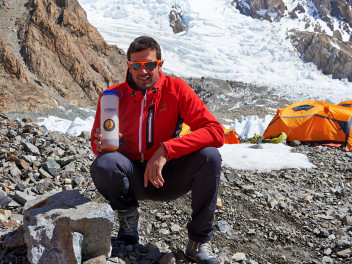 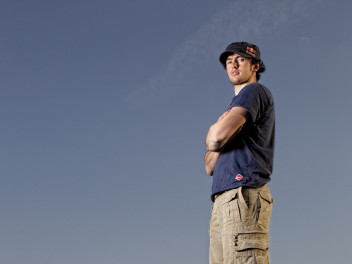 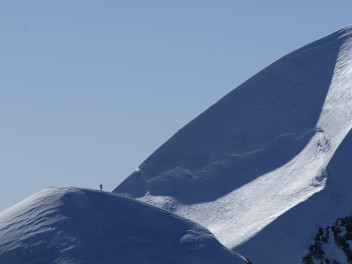 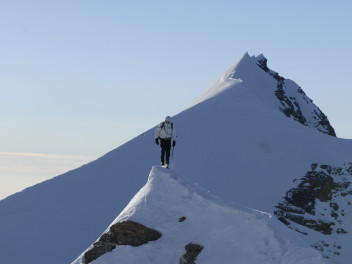 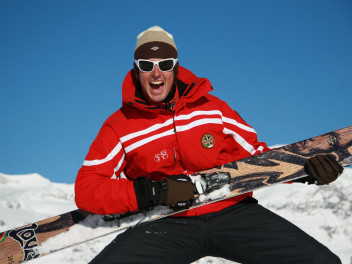 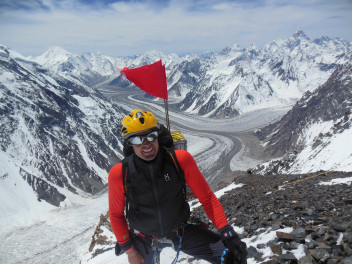 Go back to the top of the page

Book at the best price

Book on the hotel website: here you will find the best prices available online.